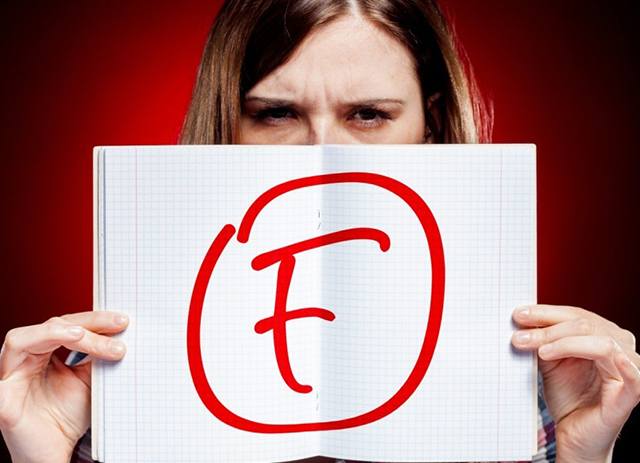 How many times have you completed a project which has gone well but could have gone better, or somewhat further down the scale… has been a nightmare and could not have gone any worse? It’s usually at this point where we vow to never make the same mistakes again and plan a golden future where that particular error is never repeated! The reality is as an industry, construction (among a wide array of others) seems to have a habit of repeating the same mistakes over and over again, despite being filled with; competent, intelligent and experienced professionals. So how could this possibly be the case? #1 Blame Culture When things go wrong often you hear utterances such as “who is responsible for this”. This is also usually the point where people start to distance themselves from the likely name to be offered up in response to this question (some

You can find out more about which cookies we are using or switch them off in settings.

This website uses cookies so that we can provide you with the best user experience possible. Cookie information is stored in your browser and performs functions such as recognising you when you return to our website and helping our team to understand which sections of the website you find most interesting and useful.

Strictly Necessary Cookie should be enabled at all times so that we can save your preferences for cookie settings.

If you disable this cookie, we will not be able to save your preferences. This means that every time you visit this website you will need to enable or disable cookies again.